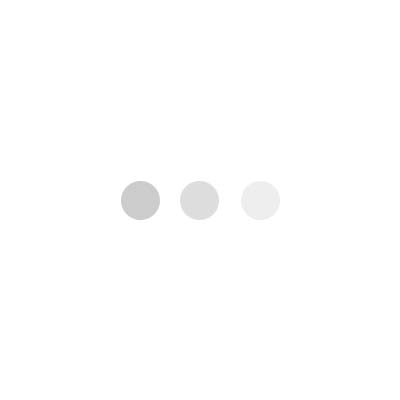 Drunken Mr Jones of Manor Farm has neglected his livestock for too long. In a burst of insurgent fervour they rise up and he is deposed, with the pigs taking charge of the newly named Animal Farm. Everything runs smoothly, productivity soars, and all animals are well-fed and happy.

But the further away the memory of the revolution, the more distant seem its ideals—and when Boxer the workhorse is betrayed, the horrifying extent of the pigs’ corruption is revealed.

Orwell’s "fairy story", a scathing satire of Soviet communism, is as potent now as it was in 1945. Animal Farm is one of literature’s most electrifying examinations of power and corruption.